Download PDF
Article
New York and London are two of the most famous cities in the world, home to roughly 950 million and 400 million sq ft of offices respectively.

The two cities lie nearly 3,500 miles apart with a time difference of five hours. But does the time and space between them breed vastly different working styles? Spring4 looks to explore some of the key similarities and differences between working within commercial real estate in both cities alongside Richard Sexton MBE who has worked extensively within the two markets. Through his work with organisations such as the St George’s Society and the Mountbatten Program, he has become a key figure and connector in the New York Anglo-American community and has advised many British organisations entering the New York market. Richard’s expertise on this bilateral relationship allowed him to advise and enlighten the Spring4 team when we spoke to him in March.

After the mass shutdown of offices that the UK has experienced over the last year, it is encouraging to see an increasing number of workers now returning to the City of London and there seems to be a growing willingness amongst firms to return to their office in some socially distanced capacity. The UK Government has indicated the lifting of social distancing from 21st June however in many instances we are seeing companies using September as a guidance date for their return-to-office strategies.

The impact of Covid-19 that we have seen within the UK real estate industry is huge; there have been substantial retail closures and the hospitality industry has suffered worse than any other as a result of the lockdowns. Occupiers are seeking to review their real estate holdings with many looking to reduce space to drive financial efficiencies. The success of home working will inevitably result in significant changes in the utilisation of commercial office spaces. Yet how will these changes take shape here in London compared with in New York?

New York authorities imposed several periodic lockdowns, however businesses have been left more to their own devices than in London due to a differing regulatory environment. Nonetheless the impact on the New York real estate market has been similarly devastating. Richard Sexton notes:

Despite some companies in New York managing a partial return to the office already, the hybrid models we see developing and the uncertainty over real estate requirements mean many tenants are seeking to commit to shorter terms.

Acquisitions are happening but naturally tenants are still working out how to navigate working from home part-time after doing so for over a year.

In both cities, building in the ability to be flexible and agile right now is the best thing for most companies.

The US has seen the demand for office space plummet by more than 50% in most major markets and it is expected that there will be a large increase in flexible leases taken.

Alongside flexibility landlords are also offering increased incentives on lease acquisitions. In the UK we usually see incentives offered as rent-free periods, which are applied to the headline rent and will soften it to give a net effective rental level. As we have seen with other financial downturns, headline rents within the market do not immediately see a reduction, instead the incentive packages will be the first to be improved. In New York, rent-free periods may be given but it is more common to offer cash contributions towards the tenant’s fit out, referred to as tenant improvement allowances. The value of these incentives has increased steadily over the last 12 months.

So how does working in real estate vary?

From speaking with Richard it was somewhat refreshing to learn that New York is not exempt from the quite often arduously drawn-out leases that we see in the UK. However, there are a couple of fundamental leasing differences of interest between the two countries; the main difference being New York’s ‘extraordinary way of defining the rentable area’. In the UK the rentable area of an office is taken from the measured area of your office premises, defined within the RICS Property Measurement 2nd Edition and is mandatory for RICS members to follow. Common areas are excluded from this, whereas in New York the tenant’s rentable area comprises the usable/carpeted area plus a percentage to cover all common areas of the building. Whilst these are necessary spaces, they aren’t areas in which tenants can use as workspace.

This ‘loss factor’, the percentage difference between the rentable and usable area, is not necessarily determined by the actual physical factors of the building but is set by the market and in fact may just be a fixed percentage set that ‘the market can bear’. Loss factors of around 30% are not uncommon in New York.

In New York leases do not have the same tenant reinstatement liability included at the expiry. Typically occupiers are required to leave their vacated space “broom clean”. In contrast, the dilapidations clause we see in UK leases usually requires full reinstatement or a cash equivalent, which can trip up American CFO’s who have not planned for a large capital expenditure in their budget.

Whilst tenant agency fees for acquiring properties are generally paid by clients in the UK, in the US the fees are paid directly by the landlord as commission. This more heavily commission-based structure drives how the US real estate market operates, breeding a highly competitive and lucrative environment as brokers must complete deals in order to achieve the desirable commission.

In both markets whilst most terms of a lease are generally negotiable, traditional landlords are often unwilling to depart from what they consider to be standard lease terms and it can often feel that leases are more heavily weighted in their favour. It would be fair to say that an increase in the importance of flexibility and that the effects of the pandemic are challenging this in both the UK and the US. The growth of flexible workspaces is also a huge driver in counteracting the traditional lease structure and it will be interesting to see what permanent impact this has on the current leasing model norms.

There are distinct differences surrounding individuals’ routes into the real estate industry. UK Chartered Surveyors are required to obtain two years of relevant experience and a Royal Institute of Chartered Surveyors (RICS) accredited degree, or five years of relevant experience with any bachelor’s degree, before completing their Assessment of Professional Competence (APC). The US does not have an equivalent qualification to this, however if you want to be an agent or ‘broker’ in New York, you would be expected to obtain a real estate license for the specific state in which you expect to practise in. This involves fulfilling several very specific requirements and an exam usually administered by the state as each state requires a different licence.

Generally, in the US, people are very willing to reach out to potential connections and confidently speak of one’s achievements, goals, and knowledge. What may be interpreted as overly forward or assertive in the UK is more likely to be perceived as confident and experienced in the US. It is encouraged to seek your niche and play into it, much more so than we see in the UK. Richard described seeing this first-hand through his own transatlantic networking events company, Captain’s Knock, an organisation which creates inspiring public and private events that champion sports and expat community relationship building.

During his first few weeks in New York at a broker training course Richard was fascinated that selling one’s character and personal brand was treated as a crucial skill to harness. It was a realisation that despite the first-class training and completion of the APC in the UK, British surveyors are not so much guided in utilising their personal attributes to establish connections and secure deals. Richard recalled an American had joked that the British counterpart’s selling technique was ‘aggressively waiting by the phone for it to ring’. In the US, there is a real focus on treating selling as a skill – one that individuals can acquire and train to improve – to enable the ability to leverage everything that you can offer.

Whilst Brits do seek to gain visibility within the UK commercial real estate community, it could be argued that the pace of networking in Britain is relatively sedate. This is perhaps reflective of the difference in how surveyors and brokers are renumerated. Richard strongly corroborates this idea and insists that understanding the similarities and differences between London and New York can help to utilise the transatlantic network corridor. Is having this awareness the key to making the most of what is frequently labelled a ‘special relationship’?

There is perhaps a much bolder, proactive approach to networking in New York, which relates to the cut-throat sales approach taken when transacting real estate

In conclusion, New York and London should be considered cousins not competitors. For cross continental business to occur in any sector, it is important to marry the cultures of the two cities which means it is important to understand the subtle similarities and differences about how business is conducted. It is certainly helpful to review trends and activities in both cities. Despite the distance between them, London and New York’s real estate industries are cast from a very similar mould. 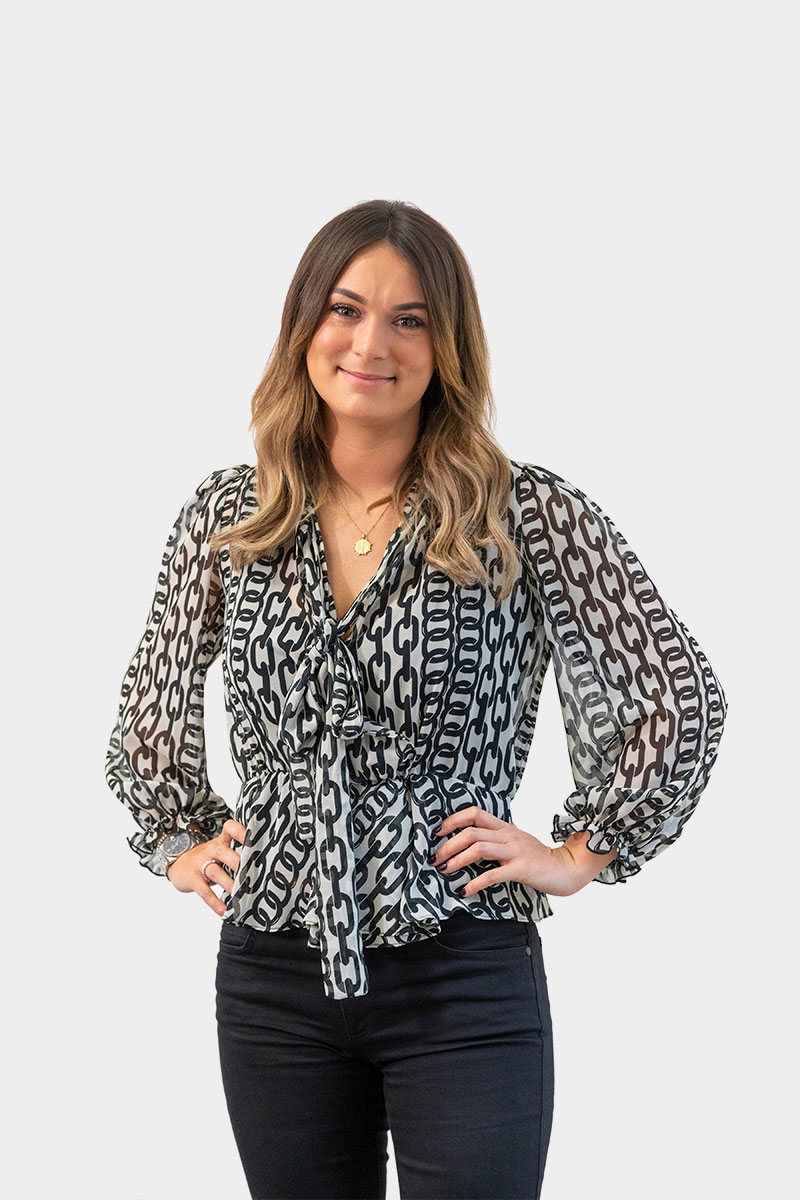 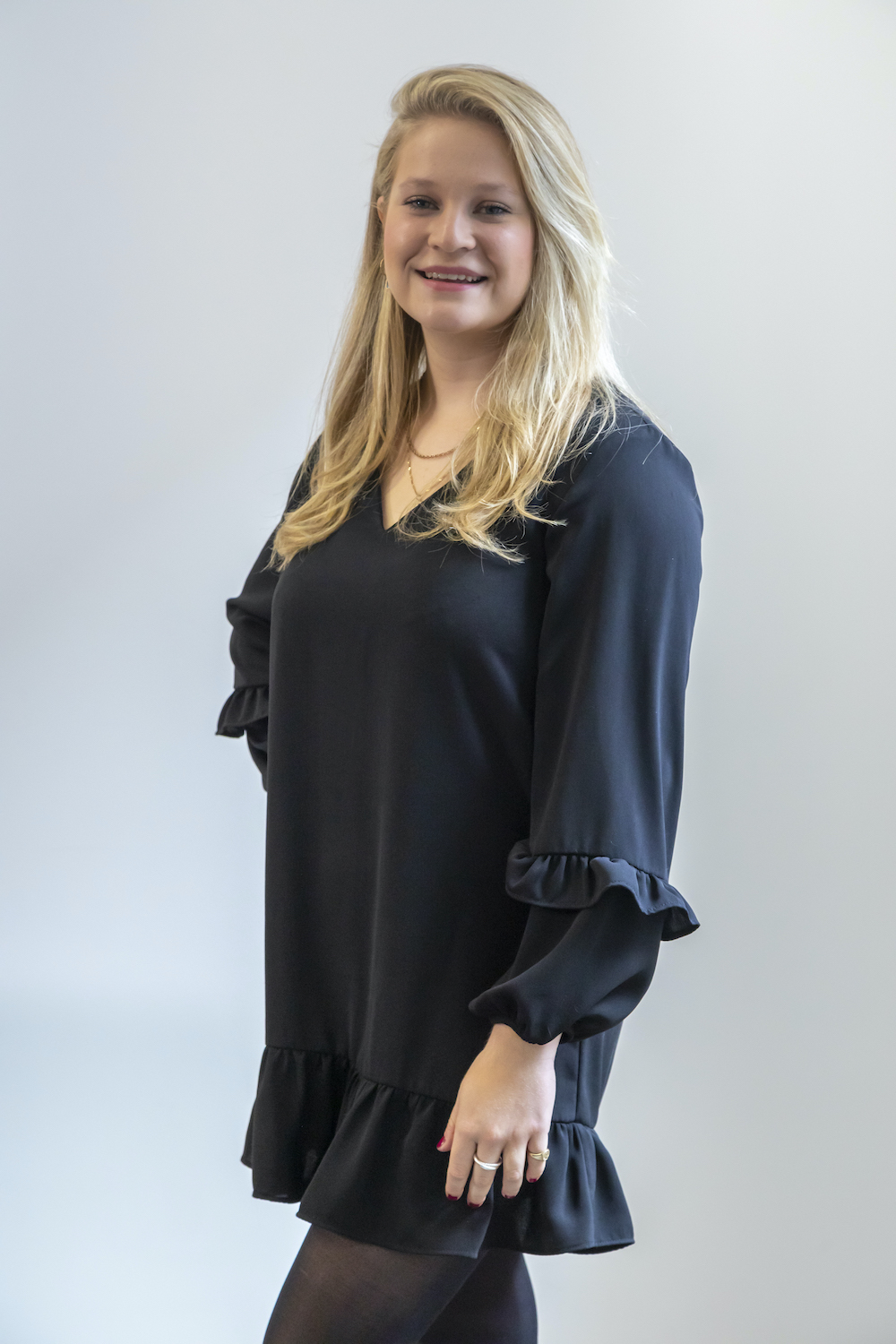 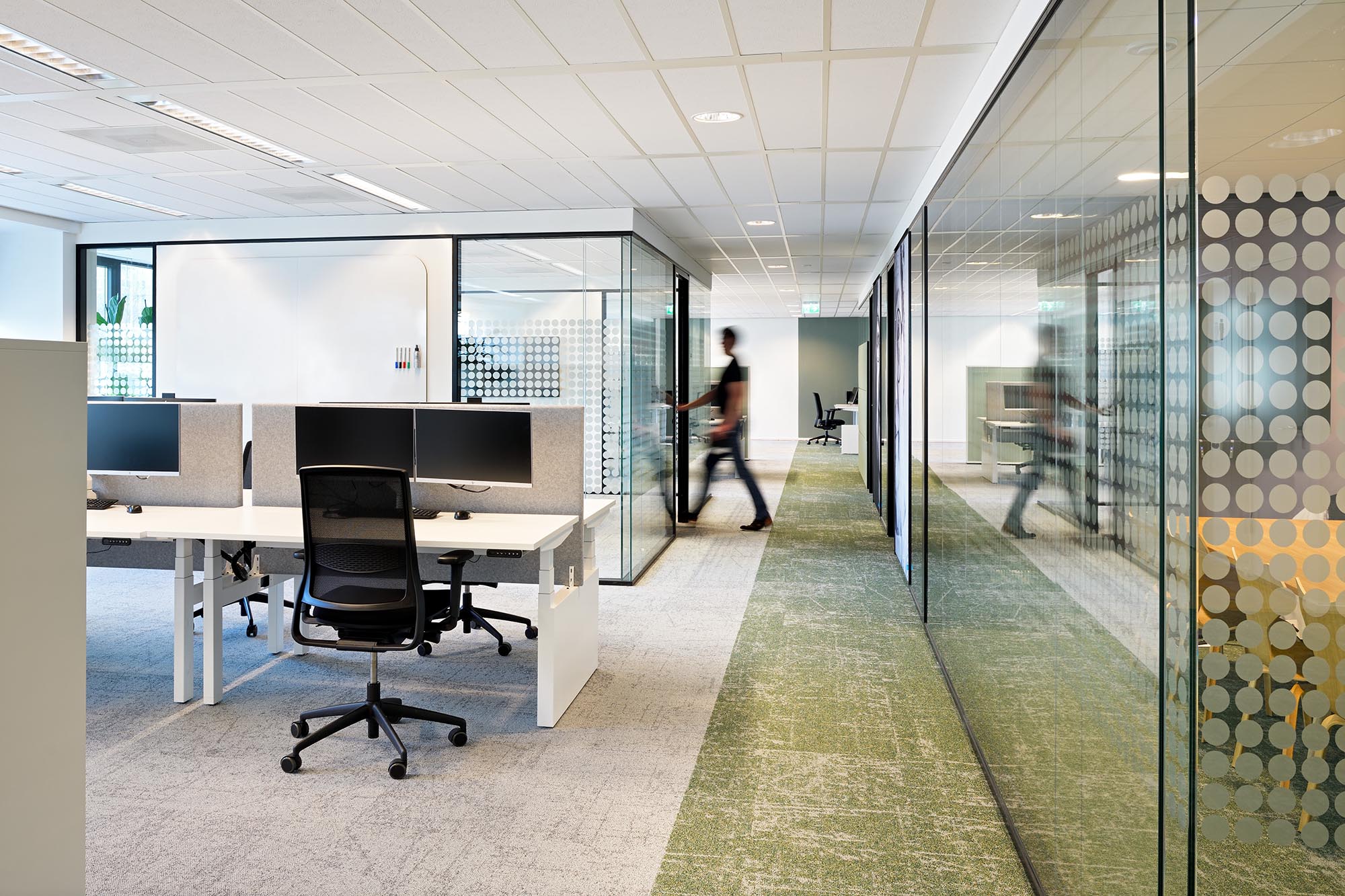 Office space after Covid-19 in Europe and Australia 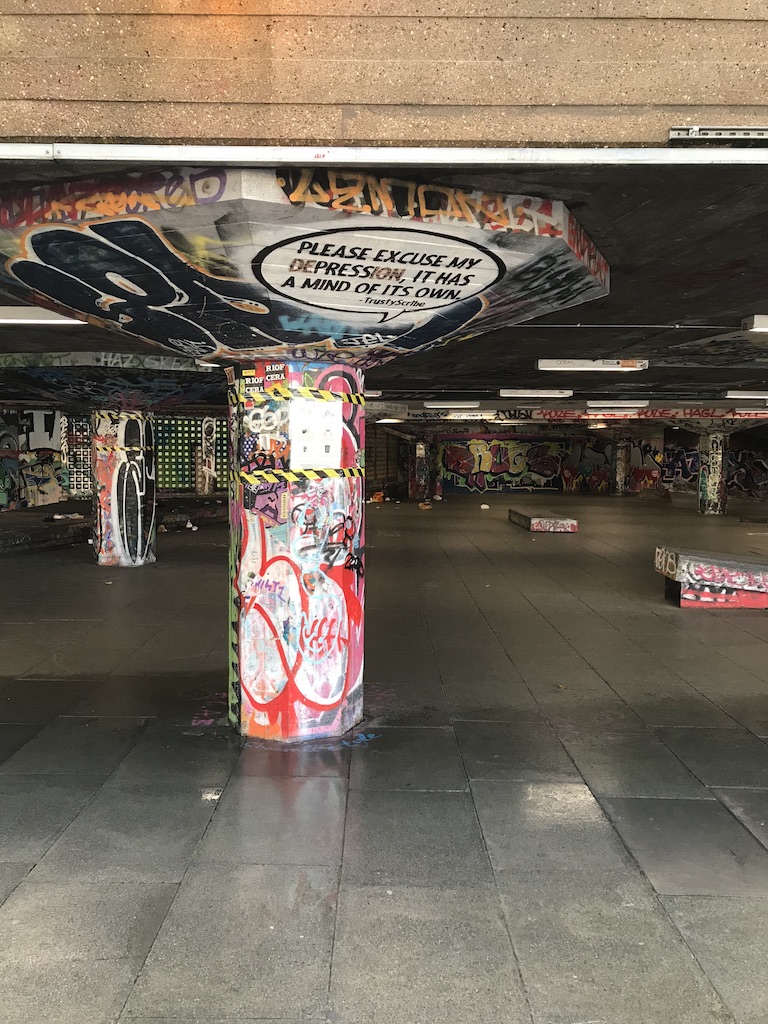 The office emerges as a 'guardian of wellbeing' 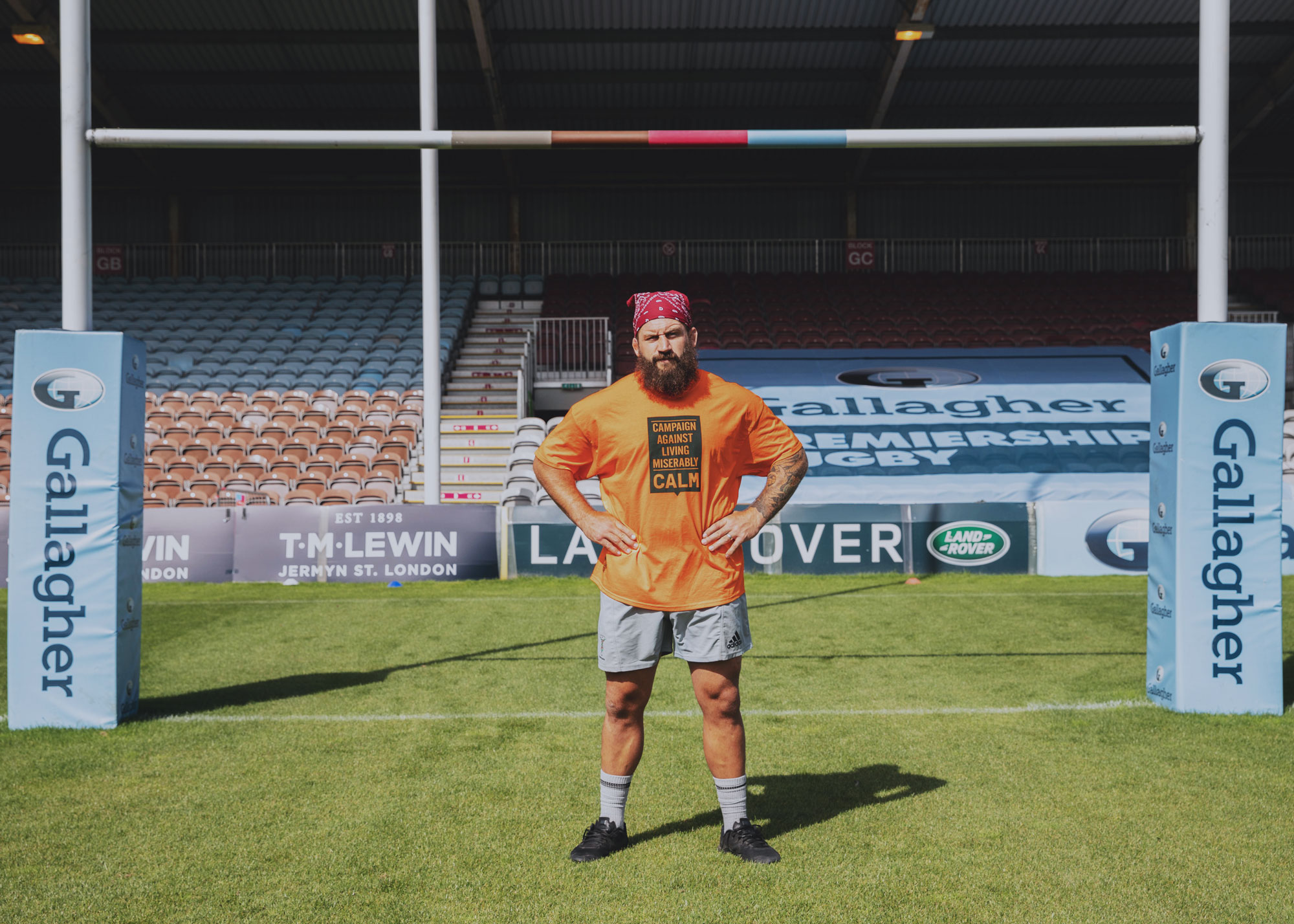 Spring4 are proud to support CALM – the Campaign Against Living Miserably 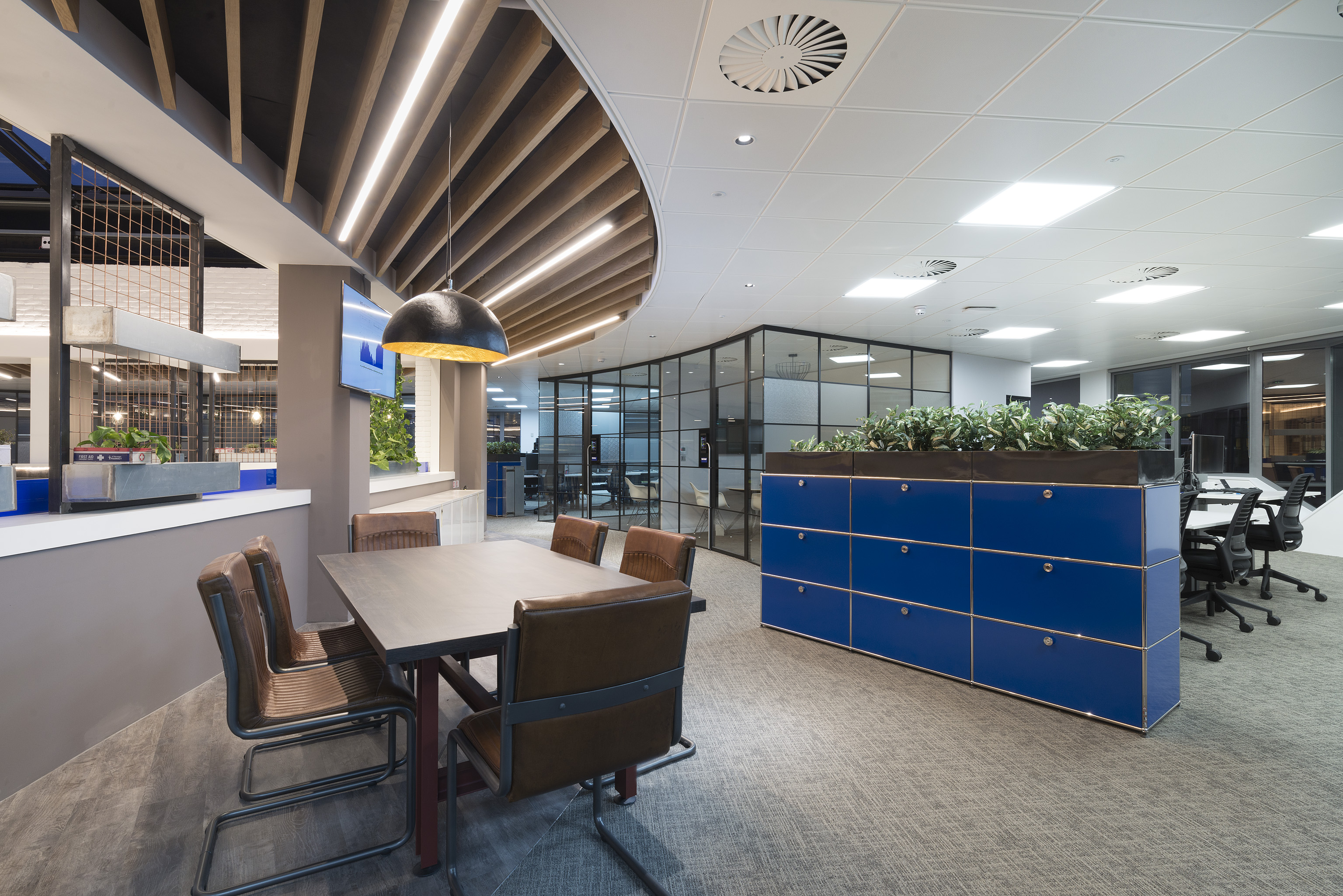 The hybrid workplace is taking shape, accelerated by a virus 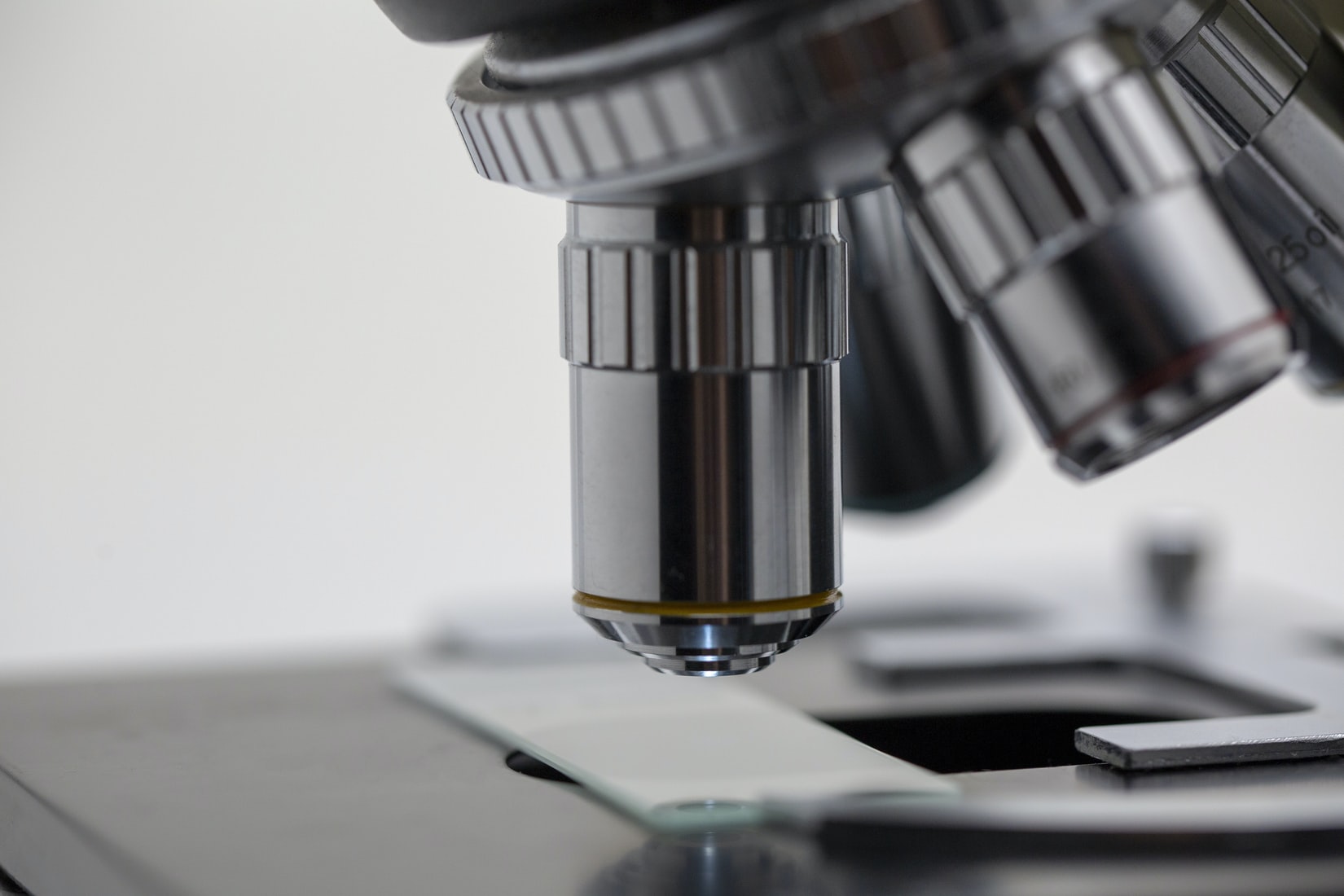